Proceedings in the House of Representatives

During March 2011, the discussion of the draft bill for the amendment of the Water Code started in the House of Representatives. Within this process, several stakeholders contributed with their view, suggestions or criticism.

After long discussion, which included the analysis of the House of Representatives’ Committees of Water Resources and Desertification, Agriculture, Forestry and Rural Development and Treasury, the draft bill was passed on November 22, 2016, by 63 votes in favor, 32 against and 3 abstentions.

Committee of Water Resources and Desertification 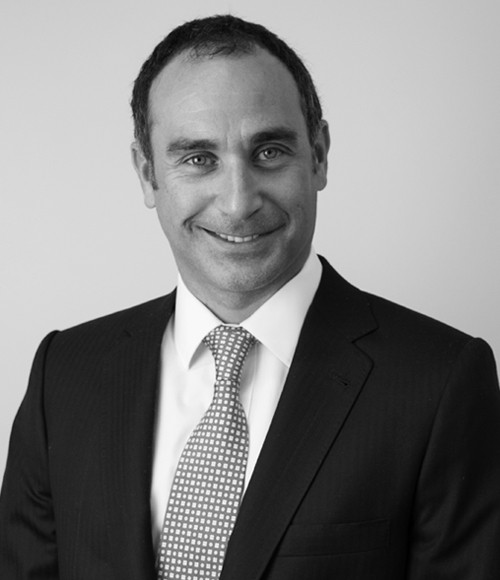 The content of this website is provided by Carey y Cía. Ltda. for educational and informational purposes only and is not intended to be exact or complete, and should not be relied on or treated as a substitute for legal advice. No information in this website is final, and it is subject to correction, updates, amendments and other modifications. Carey y Cía. Ltda. is not responsible for the content of other websites that include links to this site or are linked from it.